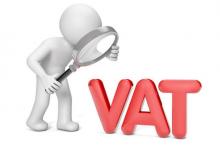 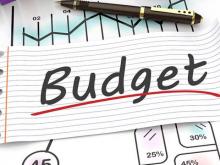 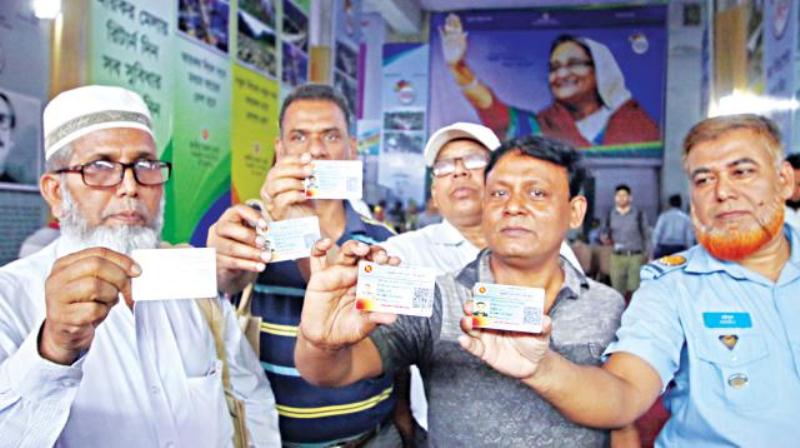 Taxpayers are showing their Income Tax ID Cards receiving it after submission of their returns at the income tax fair at the NBR’s under construction building at Agargaon in Dhaka. Photo: Collected
Special Correspondent
Print

Income Tax ID Card, a new initiative taken by the National Board of Revenue to encourage taxpayers and bring in more people to the tax net. The machine-generated card contains the name of taxpayer, Taxpayer’s Identification Number, tax zone and acknowledgement for submission of tax returns drew enthusiasm.


Taxpayers have been receiving the plastic card cheerfully at the weeklong income tax fair that begin in Dhaka and across the country on Wednesday.


“We are already using various kinds of cards. And now the Tax ID Card can be used for many purposes as it contains TIN that is necessary for accomplishing many tasks,” said Mamunur Rashid, a taxpayer who submitted his return at the income tax fair for the year 2017-18.


Taxpayers who submitted returns at the income tax fair at the NBR’s under construction building at Agargaon in Dhaka were also given Income Tax ID Cards as recognition and proof of tax payment.


Nahida Sultana, a private bank employee, said, “I feel proud to get such a card. Now, I will be able to claim that I am a regular taxpayer.” 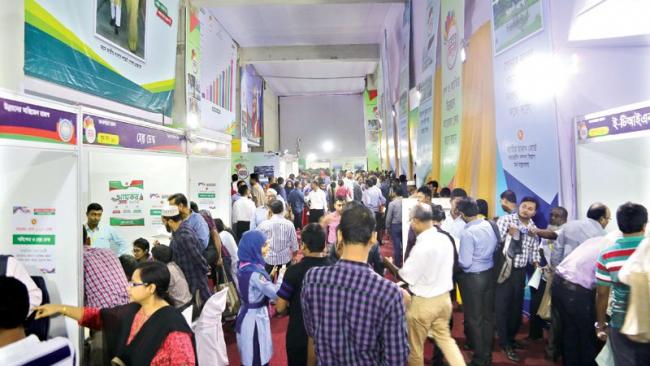 Taxpayers throng the income tax fair for the year 2017-18 in the capital on Thursday.
NBR said the income tax ID card is one of the several incentives that are given to encourage people into tax payment and create a tax culture in the country, where many deliberately remain out of the tax net despite having taxable income.


In recent years, the number of tax return submissions has risen thanks to various measures, including regular holding of tax fairs since 2010 enabling individual taxpayers to complete their annual tax formalities on the spot in a hassle-free environment.


“We’re hopeful about mobilising more than Tk 3,000 crore as revenue during this fair. Some 12-13 lakh people are expected to take tax related services,” said state minister for finance and planning MA Mannan while inaugurating the fair at NBR’s headquarters in the city’s Agargaon.


He said the Income Tax Fair drew huge response since its inception in 2010 when revenue worth Tk 113 crore was collected. The NBR collected Tk 2,130 crore during last year’s fair and revenue mobilisation was increased eight times over the last eight years, he added.


Senior Secretary of the Internal Resources Division (IRD) and Chairman of the National Board of Revenue (NBR) Md Nojibur Rahman chaired the opening session while acting President of the Federation of Bangladesh Chambers of Commerce and Industry (FBCCI) Sheikh Fazle Fahim and NBR member and convener of the fair organising committee Md Abdur Razzak spoke on the occasion.


The state minister said some 60,500 people took services from the first tax fair in 2010 and during the last year’s fair, some 9.28 lakh people were given tax related services.
“I expect that more than 13 lakh people would take services during this year’s fair,” he added.


Nojibur Rahman said NBR has a plan to give each taxpayer a pin code-Tax Payment Pin-to identify the taxpayers. This year, the NBR is holding the fair at all divisional cities, districts and 102 upazilas. The fair at the district level will be for four days while the duration of the fair at the upazila level will be one or two days, said a NBR official.


The NBR is providing cards and stickers this time reading “I am a proud taxpayer” to those who submit their income tax returns for the year 2017-18 at the fairs in Dhaka and Chittagong.


The number rose 42 percent to 15.56 lakh in a year after the tax authority tightened rules to ensure increased collection of payroll tax, which accounts for 2 percent of the total tax collection in a year.


This year, the government has brought changes in rules that require employers to ensure returns submission by their employees.


For the first time NBR is set to recognise those families whose members have been paying tax for a long time.


The NBR plans to honour 16 families in Dhaka district, 8 in Chittagong district and one family from each of the remaining districts with the title of “Kar Bahadur”.
And along with the recognition, the tax authority will give stickers reading “I am a proud taxpayer”.


“The sticker can be glued to windshields of cars or at their residence,” said Md Abdur Razzaque, a member of the tax administration.


The NBR plans to roll out the scheme of Income Tax ID Card and sticker throughout the country gradually, said Razzaque at the inauguration of the fair in Dhaka, where State Minister for Finance and Planning MA Mannan was present. NBR Chairman Md Nojibur Rahman said the revenue authority will take the initiative to provide a tax payment PIN to taxpayers.