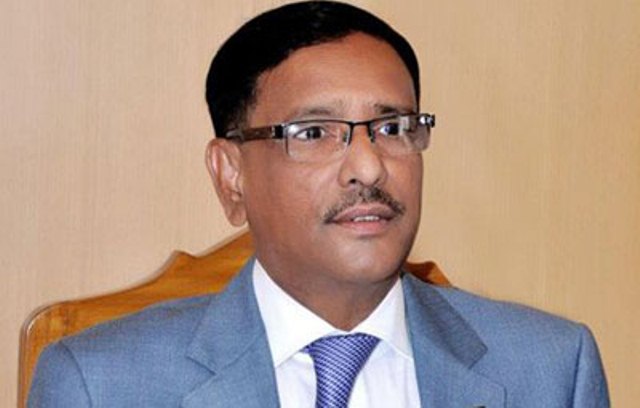 Awami League General Secretary and Road Transport and Bridges Minister Obaidul Quader on Friday hoped Bangladesh Chhatra League (BCL), the students’ wing of the ruling party, would win in the Ducsu and its hall union polls slated for March 11.

“We have taken the Ducsu election seriously. Four AL leaders have been tasked to observe the situation prevailing on the Dhaka University campus,” he told a press conference at the party president’s Dhanmondi political office here.

Quader, also a former president of BCL, said the ruling party’s student organization could contest the polls under an alliance.

“Polarization of national politics makes impact on students’ politics too,” he said.

Asked about the formation of the alliance for the polls, he said if the BCL’s opponents think of forging alliances, it would also go for that.

Turning to BNP Chairperson Begum Khaleda Zia’s one year completion of imprisonment in a graft case, Quader said politics has no relations with her being in jail as it is the jurisdiction of the court.

“The court has sentenced her, sent her to jail and it can also release her,” he said adding that the government does not interfere into the matter.