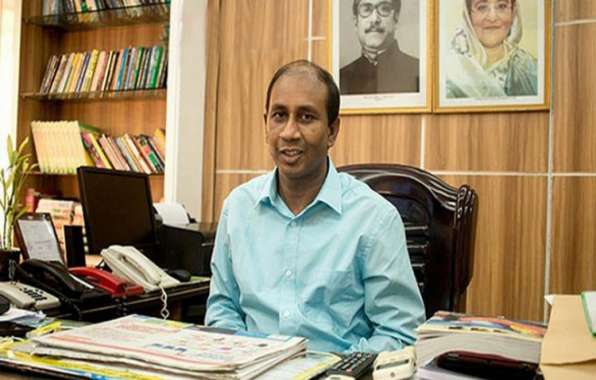 Eleven Bangladeshi workers sent back by Sri Lanka are being interrogated by the law enforcement to find out if they had any link to one of Easter Sunday bombers.

Inshaf and his brother Ilham Ahmed Ibrahim, 31, targeted the Shangri-La Hotel and the Cinnamon Grand Colombo hotel for two suicide bombings, according to Associated Press.

More than 250 people were killed and hundreds injured in bomb attacks at luxury hotels and churches in the island nation. It is the worst violence the country has seen since its civil war ended a decade ago.