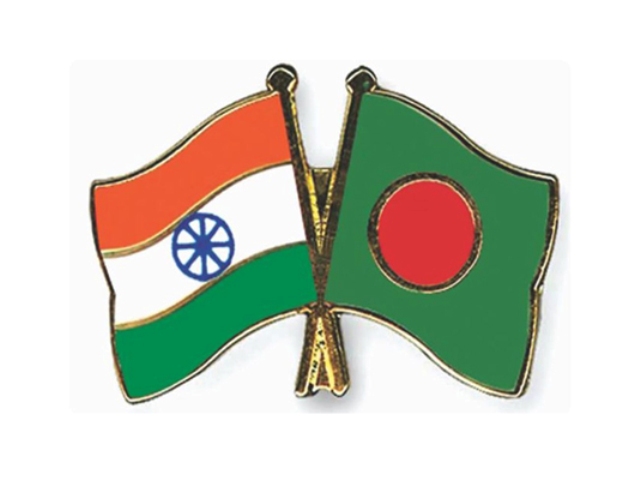 “My India trip is fairly successful. I am very much hopeful about India’s cooperation in resolving water sharing issues. We are looking for solution to sharing of all the 54 common rivers, not only Teesta,” he said.

He was briefing newsmen at Hazrat Shahjalal International Airport upon his arrival from India after his maiden three-day foreign trip their as the Bangladesh foreign minister.

Momen said Bangladesh and India both have advanced to a great extent to resolve the dispute regarding the water sharing. “We have discussed over water sharing including Teesta issue. They gave me assurance and I am hopeful on that (assurance). Nothing to be worried, it will be solved by time,” he said.

The foreign minister said Bangladesh-India talk was held in a warm atmosphere. All credits goes to the Prime Minister as she had built warm and confident bilateral relations between the two friendly neighbours in past one decade, he observed.

About the Rohingya issue, the foreign minister said the Indian government assured all kind of support to Bangladesh in resolving the crisis.

“They (India) assured me, if the Indian government deports any Rohingya from their land, they will send them to their country of origin not to Bangladesh,” Momen said.

Momen told the Indian side that if the stay of Rohingya lingers in Bangladesh then different kind of problems, including radicalization, might be developed that brings harm for all the countries of the region.

Replying a question on how Indian will assist Bangladesh in resolving the Rohingya issue, the foreign minister said, “I want help from India (to resolve Rohingya crisis). Now it’s their decision how they will help us in resolving the crisis”.

Earlier, On Friday in New Delhi, Dr Momen told BSS that Bangladesh wanted a “safe haven” for the forcibly displaced Myanmar nationals in Rakhine state by ensuring their safe, secured and dignified repatriation under the monitoring of India, China and other ASEAN nations.

Momen said that he requested his Indian counterpart Sushma Swaraj during their meeting yesterday to take up the proposal with Myanmar’s Foreign Minister Aung San Suu Kyi about which the latter replied “let me see.”

“When I shared my idea with Indian Prime Minister Narendra Modi about ensuring a safe haven of Rohingyas in Myanmar’s Rakhine state, he described the idea as an ‘innovative’ one,” he said.

About the Indian 4.5 billion dollars Line of Credit (LOC) to Bangladesh, the foreign minister said that he had requested the Indian authority to expedite the process.

During the meeting with Modi, the Indian Prime Minister mentioned that the partnership between Bangladesh and India is flourishing under the visionary leadership of Prime Minister Sheikh Hasina.

The Indian premier reaffirmed India’s sincere commitment to Bangladesh’s prosperity and development and viewed that Bangladesh-India relations are a model between the two neighbouring countries which need to be showcased for wider audience around the world.

During the meeting, the two sides reviewed ongoing cooperation, including the implementation of decisions taken during the visits of Prime Minister Narendra Modi and Prime Minister Sheikh Hasina, as well as at the last meeting of JCC in October 2017, in Dhaka.