Paris Jackson now 'better than ever'

Ranbir Kapoor, Deepika Padukone to team up again for Luv Ranjan's next

Tom Cruise to return for Mission Impossible 7 and 8 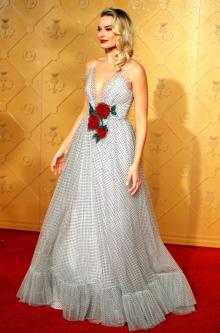 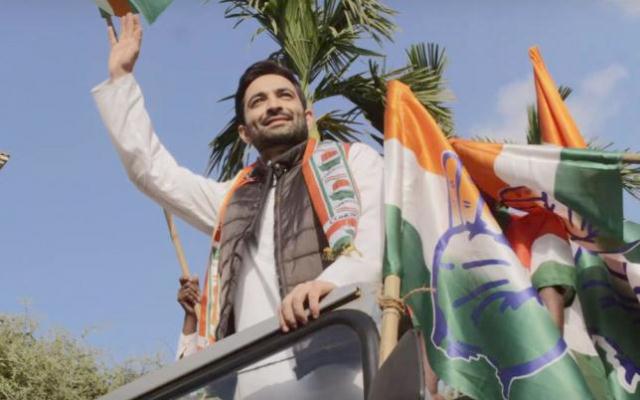 A film, titled “My Name is RaGa”, is being made that will focus on India’s Congress president Rahul Gandhi’s life.

“The film has no intentions to glorify Rahul or to demystify him. It’s the story of a coming back of a human being who had been ridiculously attacked,” director Rupesh Paul said in a statement.

“Anyone who has fearlessly confronted defeat and failure can relate to this story. In that sense, I don’t want to call this a biopic, it’s a story of any man who becomes unstoppable after he wins over a catastrophic life,” he added.

The film is expected to release in April in the midst of elections.-IANS