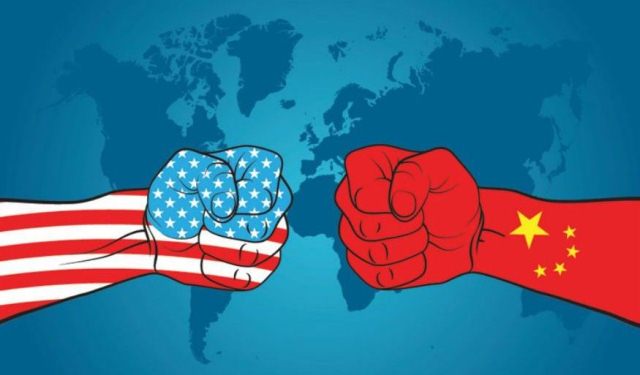 Experts at a seminar in Dhaka Saturday said the trade war which is taking place in the world may create opportunities for Bangladesh.

They said this at a seminar on “Trade War and its Implications for Bangladesh” organized jointly by Dhaka Chamber of Commerce & Industry (DCCI) and Bangladesh Foreign Trade institute (BFTI) at DCCI auditorium today, said a press release.

Senior Secretary of the Ministry of Commerce Shubhashish Bose spoke at the seminar as chief guest while Vice Chairman of EPB Bijoy Bhattacharjee was present as special guest. CEO of BFTI Ali Ahmed presented the keynote paper.

Shubhashish Bose said that the trade war may not sustain for a long time.

He said since the USA imposed tariff of about $2500 billion on Chinese export items, many factories from China may be relocated to some of the potential Asian countries.

“We should take this opportunity. If we want to attract Chinese sunset industries to relocate their industries to Bangladesh, we need to stress on infrastructure development, skills development and technology based industry capacity,” he said.

Since Bangladesh is the 49th in the Global Brand Index, he said, industrial revolution is ahead of the country. “So, the country needs to focus on manufacturing robotics, software, machineries.”

In this regard, he opined that the public and private sectors would have to work hand in hand adding, because of this trade war, the country’s backward linkage industry would flourish more.

DCCI President Abul Kasem Khan said that according to the International Monetary Fund (IMF), the cost of the trade war is about US$430 billion which is 0.5 percent of the world GDP.

“Trade war could reduce global growth by an amount at least 1.4 percent over the two years. China recently announced a long list of tariff cuts on imports from South Korea, India, Bangladesh, Laos and Sri Lanka. Bangladesh needs to capitalize on the tariff cuts and seize this window of opportunity,” he said.

He said that many ‘sunset industries’ from China would need to be moved out and therefore Bangladesh will need to become the ideal destination.

“Therefore, Bangladesh has to create a smooth transition process, enabling situation focusing on ease of doing business for the factories to be relocated and should have a planned marketing and branding mechanism,” said Abul Kasem Khan.

He also noted that Bangladesh could benefit by taking advantage of the supply chain relocation which is going to happen in the long run if the trade war persists.