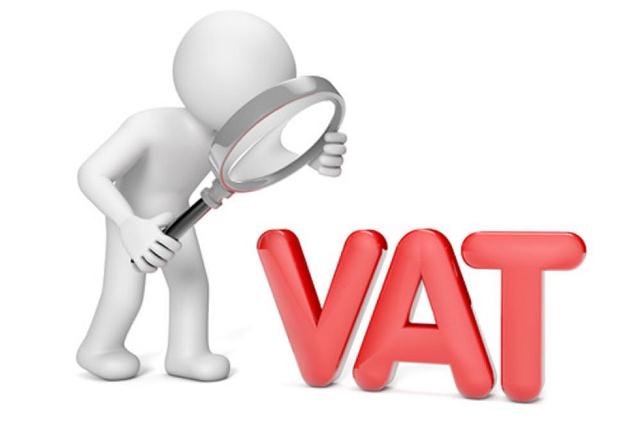 The middle class will have to bear the burden of value-added tax that is set to get heavier from next fiscal year to collect the major share of ambitious revenue collection target of Tk 296,201 crore in fiscal year 2018-19.


NBR has increased the VAT and supplementary duty rates on 56 goods and services, so, the consumers will have to pay higher prices.


Finance Minister Abul Maal Abdul Muhith has brought down the number of levels of value-added tax (VAT) from nine to five in the proposed budget for the fiscal year 2018–19. The lowest VAT rate has been announced at 2 per cent and the highest at 10 per cent. However, the NBR says the maximum rate of VAT is 15 per cent, and the number of levels has been fixed at six.


The existing 15 per cent VAT was universal, and would always be there. Apart from this 15 per cent, the rates declared in the budget would be applicable to cumulative pricing. These are 2, 4.5, 5, 7 and 10 per cent, says NBR.


The new budget also proposed an increased VAT rate on small size of flats but VAT for flats above 1,601sft will remain unchanged.


The budget proposed an increase in VAT on small flats from existing 1.5 per cent to 2 per cent. The prices of small size flats will increase, so the middle class will has to suffer more.


The flats between 1101sqft and 1600sqft will be chipper as VAT on such apartments has been reduced to 2 per cent from 2.5 per cent. VAT for flats above 1,601sft will remain unchanged at 4.5 per cent next fiscal year.


The new budget also proposed an increased VAT rate on both sale and manufacture of furniture.


The new budget, if implemented, will also increase the cost of daily life as the prices of imported commodities will go up due to the imposition of 5 per cent Advance Trade VAT (ATV) at both import and trading stages, instead of the existing 4 per cent.


To attain the lofty target, government plans to bring some new areas under VAT net which include virtual business and ride-hailing service. Middle class people who can’t afford personal car normally to commute from one part of Dhaka city to another part by using ride-hailing service offered by Uber and Pathao. Now the ride-hailing services will have to pay more after the revenue collector introduced a 5 per cent VAT on the increasingly popular service.


Consumers will also have to bearthe burden of increased prices for hike in SD rates on 17 items, including energy drinks, cosmetics, toiletries, bathtub, jacuzzi, by up to 10 percentage points.

“The government has to decide wisely which rates will be imposed on which consumer product. The VAT on products used by low-income people should be lower to facilitate their living standards. And higher rates are to be imposed on the products used by upper middle class and upper class people,” experts observed.


In their post-budget reaction, business leaders and traders also said, “The rate of VAT in the country should not be above 10 per cent in any manner. All the countries in the world determine the VAT rate after considering the socioeconomic status. This should be implemented in our country as well.”