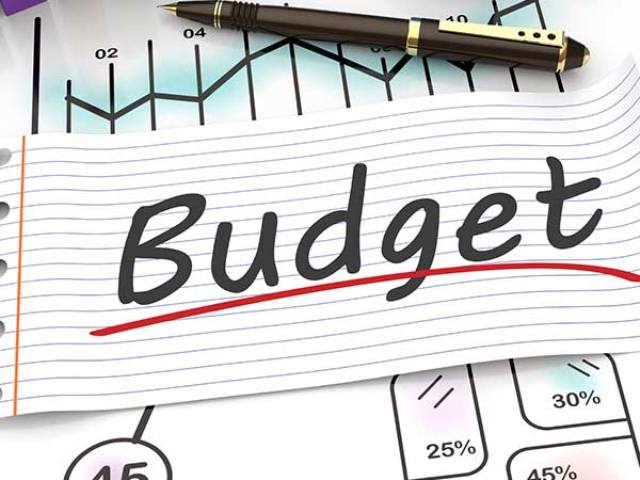 The government has again set an ambitious revenue collection target at Tk 340,000 crore for the National Board of Revenue for next fiscal year 2018-19.

The aggregate tax revenue collection target may be trimmed by up to Tk 300 billion in the current fiscal year (FY) following a large amount of shortfall of the ambitious target, said the revenue board chief last month. The NBR faced a shortfall worth Tk 230 billion until March, 2018 for the FY.


The budget for 2018-19 will come ahead of the next national elections scheduled for December.


“We announced Tk 4,00,266 crore budget for current fiscal. Revised budget for the current fiscal will be Tk 3,71,000 crore. We have projected Tk 4,68,000 crore for the next fiscal,” he told journalists after coordination council meeting and Budget Monitoring and Resource Committee (BMRC) meeting at the Finance Minister.


Mentioning the figure as the initial indicator, he said, the actual figure of the next budget will be fixed on February, 2018.


Finance Minister AMA Muhith will pronounce the new rates in the coming budget that will be placed in the Parliament on June 7.


The taxpayers of the country are going to get some good news in the coming budget for 2018-19 fiscal, the last one of the present government.


The tax free income ceiling for the individual taxpayers would be extended while there would be tax cut for the corporate sector.


According to the National Board of Revenue (NBR) sources, the rate of income tax free ceiling for the individual taxpayers would be Tk 3 lakh in the next budget which is currently Tk 2.5 lakh.
The ceiling for women and people above the age of 65-year would be Tk 3.25 lakh from existing Tk three lakh.


However, the tax ceilings for the taxpayers with disabilities and injured freedom fighters will remain the same – Tk4 lakh and Tk 4.25 lakh respectively.


Finance Minister AMA Muhith in a pre-budget meeting with the Economic Reporters’ Forum (ERF) has given the hint to increase the ceiling.


The Finance Minister in his budget speech last year said, a limited number of sectors including non-listed banks, non-listed mobile phone operators and cigarette manufacturing companies were paying tax at more than 40 per cent rate. ”We plan to bring the rate down to 40 per cent gradually of these sectors in future,” he said.

He also gives emphasis on enhancing the capability of National Board of Revenue.  Every year government set an ambitious revenue target but at the end of the year, it is not possible to achieve the goal, he said.


The automation system must be strengthened as well as it is needed to take preparation from now for enforcement of the new vat law, Mustafizur Rahman told bbarta24.net.

The new VAT law will be implemented from July 2019, As part of the preparation, the implementation of online VAT registration and filing system and digitisation of VAT process and bringing in more businesses under the system should be given priority, Mustafizur Rahman also said.