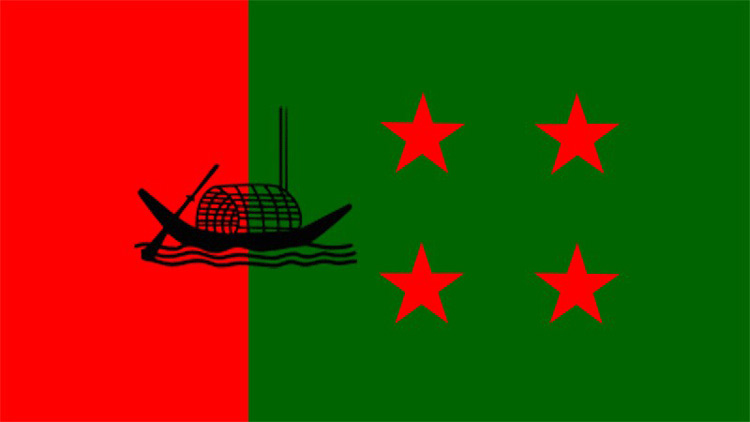 The ruling Awami League (AL) has secretly started campaigning for the next general election. The matter became clear after the party’s central leaders began to visit across the country, mainly to attend organisational programmes.

The party doesn’t want to make any “visible mistake” before the polls, thus deciding to take stern action against any leader or activist for any kind of crime.

According to the party sources, the AL will not take responsibility for a crime personally committed by any leader or activist and will remain on this stance until next parliamentary election. The party warned that it will not spare anybody tarnishing the image of the AL or the government.

Keeping in line with the party decision, the AL high command is no longer willing to bear any responsibility for an organisational crime ahead of the polls. Complying with the decision, the Shahjadpur upazila unit of AL in Sirajganj has recommended expelling its general secretary Halimul Haq Miru, also the municipality mayor, and member KM Nasir Uddin over the murder of journalist Abdul Hakim Shimul.

Local lawmaker and upazila unit AL President Hasibur Rahman Swapan told reporters that the decision came in a meeting of the upazila unit AL in presence of all of its leaders. The district unit AL will be sent a letter in this regard soon.

A video and some pictures that went viral on social media showed him crossing a human-bridge formed by students at a programme of a local school recently. The incident garnered massive criticism, leading to his expulsion.

The AL General Secretary Obaidul Quader confirmed the matter to the media later on.

The convener of Dhaka College unit Chhatra League, Nur Alam Bhuiyan, has been temporarily suspended for breaching organisational code of conduct. He was later also arrested, said sources in the AL’s student front.

Earlier, the party took punitive measure against MP Amanur Rahman Khan Rana from Tangail and his three brothers on January 16 over the sensational murder of a freedom fighter and district unit AL leader Faruq Ahmed.

Prior to that, three local unit AL leaders were expelled over the attacks on Hindu community in Nasirnagar upazila of Brahmanbaria last year. The trio are the then AL Assistant Secretary Abul Hashem, Haripur and Chaportala union units’ presidents Faruq Mia and Suruj Ali respectively.

Obaidul in a party programme in the capital of late said those doing misdeeds will have to correct themselves. Those who will not do  so will be expelled.

In continuation of the situation, he called some lawmakers in question to the party’s Dhanmondi office where he asked them for self-correction. He then warned them of not giving a party ticket for next general polls, otherwise.

Contacted, AL Organising Secretary Nowfel Ahmed told bbarta that those breaching the party rules or being linked to such crime will be expelled, no matter who they are. Even it will help law enforcers take legal action against the accused.

One, upon being accused of party breach violation, will be served a show-cause notice first, thereby getting expelled finally.