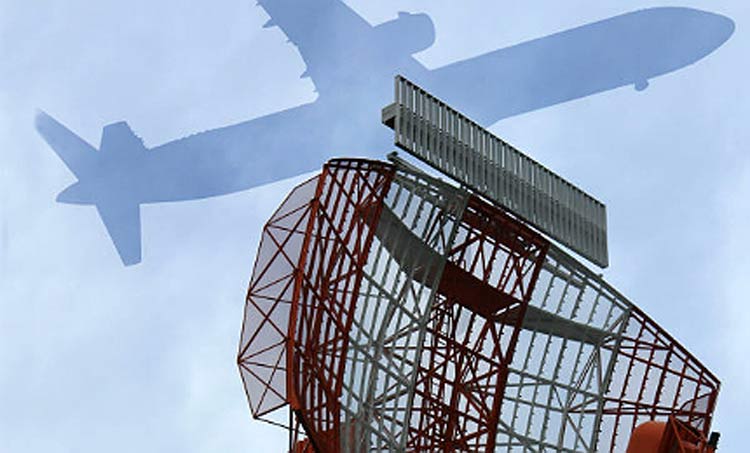 Aiming at much safer landing and takeoff at Hazrat Shahjalal International Airport, the government has decided to procure a radar for Tk 579 crore. The government will fund the project on its own, though primarily a public-private partnership (PPP) was planned to do so.

The change of decision came over security concern by the government over the airport.The project is awaiting to be tabled at the cabinet committee on economic affairs for approval.

According to civil aviation and tourism ministry, the primary and secondary radars of the airport are being used for long, posing threat to smooth landing and takeoff at the airport.

Considering the situation, the government took the initiative to undertake the PPP project. However, a construction firm called Karim Associates send a proposal on April 17 in 2012. The cabinet approved in principle the project on September 12 the next year.

After feasibility study in this regard, a report by the concerned ministry said that the proposed project cost would be Tk 579 crore while the cost payable in 10 years Tk1755 crore. This is because, in 2013, the project cost was estimated at Tk330 crore which included the international market price (Tk210crore) of several equipment and their installment fees, preservation costs(Tk45 crore) and expenses for technical (Tk75 crore) support for 10 years.

The summary of the report also said that the the partner of the PPP will repay Tk760 in 10 years, after the project in implemented.

On the other hand, the partner will have to repay Tk1755 over the same period against the project which is worth Tk 579 crore compared to current market prices what include VAT and the cost of additional construction and supporting items.

Terming the estimated project costs higher, the report summary, however, suggested government funding rather than that of PPP considering the contemporary global market context.