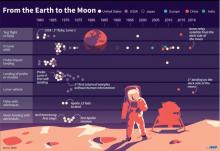 China plans to build moon base 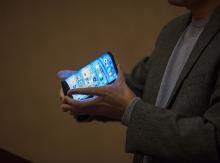 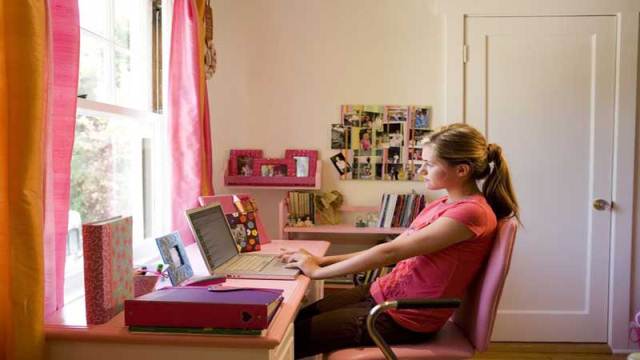 American teenagers are starting to prefer communicating via text instead of meeting face-to-face, according to a study published Monday by the independent organization Common Sense Media.

Some 35 per cent of kids aged 13 to 17 years old said they would rather send a text than meet up with people, which received 32 per cent.

The last time the media and technology-focused nonprofit conducted such a survey in 2012, meeting face-to-face hit 49 per cent, far ahead of texting’s 33 per cent.

More than two-thirds of American teens choose remote communication – including texting, social media, video conversation and phone conversation – when they can, according to the study.

In 2012 less than half of them marked a similar preference.

Notably, in the six-year span between the two studies the proportion of 13 to 17-year-olds with their own smartphone increased from 41 to 89 per cent.

As for social networks, 81 percent of respondents said online exchange is part of their lives, with 32 percent calling it “extremely” or “very” important.

The most-used platform for this age group is Snapchat (63 per cent), followed by Instagram (61 per cent) and Facebook (43 per cent).

Some 54 per cent of the teens who use social networks said it steals attention away from those in their physical presence.

Two-fifths of them said time spent on social media prevents them from spending more time with friends in person.