A Juice That Helps A Headache
Pangoan Inland Container Terminal yet to be fully functional
Published : 27 Jun 2018, 20:40:48 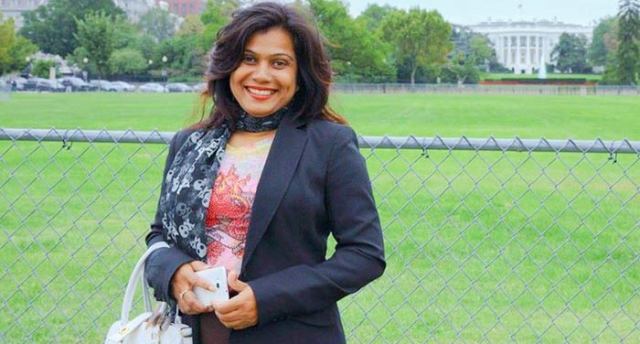 Bangladesh Inland Water Transport Authority (BIWTA) and the Chittagong Port Authority (CPA) jointly built Pangoan Inland Container Terminal at a cost of Tk1.54bn. The terminal is expected to play a positive role in the country’s economic development by opening up a new horizon in the transportation of exported and imported goods through waterways.

But unfortunately this container terminal could not be made fully functional after four years of its inauguration though Shipping Minister Shahjahan Khan and other official concerned assured several times that it would be started soon. Only around 20 per cent of the Pangaon port's capacity could be utilised since it became operational some four years ago due to several reasons, including high shipping charges and traffic jam.

The project aims to help ease the pressure of cargo movement on the Dhaka-Chittagong railway and highway corridors.

The terminal has a storage capacity of 3,500 20-foot equivalent units (TEUs) of containers and handles 116,000 TEU containers annually.

The  exprters said that using the Pangaon terminal was not viable for them as unloading containers at the terminal is not cost effective.

Ship owners  requested for reducing tariff. But the wondering fact is that it is still under process. Finance and shipping ministry are blaming each other.

Abdul Matlub Ahmad, former president of FBCCI, proposed to take a combined initiate to activate the port and asked the authorities concerned to make a plan.

Referring to the computerised terminal management system of Chiitagong port, he said the ports efficiency has been increased with the technological advancement. Multimodal transport system could give a big boost to the country’s trade and commerce, he added.

“We hope the Pangaon will start its operation soon and it will be one of the busiest inland terminals in the country,” he said.
“Pangaon can play a great role in our economy. People can carry their goods not only from Dhaka to Chittagong, they also can carry it to outside the country like Calcutta,” he also said.

last year I visited Pangaon container terminal...Its a huge terminal..but surprisingly I saw it was not as active as I wish..almost it was not full functional..I became curious to know what is the couse behind it..