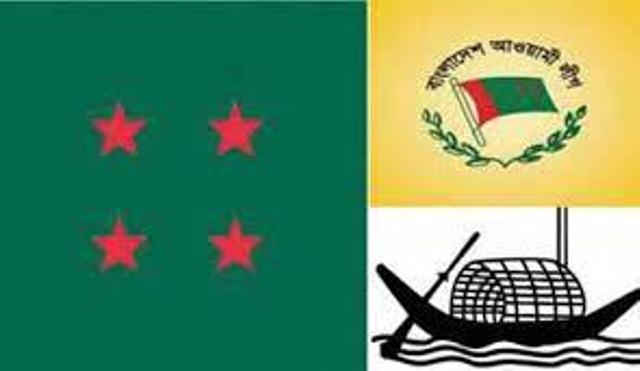 Bangladesh Awami League today finalized nominations of its 41 candidates for the elections to the women reserved seats in the 11th Jatiya Sangsad.

The nominations were finalized at a joint meeting of the AL Parliamentary Board and Local Government Election Nomination Board held at Ganabhaban, the official residence of the Prime Minister, Saturday night .

AL Parliamentary Board and Local Government Election Nomination Board Chairperson and Prime Minister Sheikh Hasina presided over the meeting.

“The meeting unanimously finalized the nominations of 41 candidates for the elections to the women reserved seats in the 11th Jatiya Sangsad,” AL General Secretary Obaidul Quader told a press briefing after the meeting.

The election for reserved women seats will be held on March 4.

The deadline for withdrawal of candidature is February 16.

Quader, also the Road Transport and Bridges Minister, said the name of the party candidates for the first phase upazila polls will be announced tomorrow.

“Our nomination for the first phase of the upazila elections is now at the final stage, and we will declare it tomorrow,” he said.-BSS