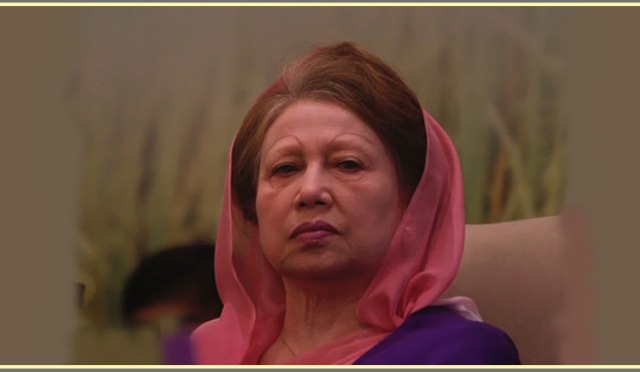 BNP Chairperson Khaleda Zia suffered a mild stroke in jail on June 5, claimed her personal physician Prof of Medicine SM Siddque after meeting with the BNP chairperson at the Old Central Jail in Dhaka Saturday afternoon.


"Khaleda Zia suddenly fell on the floor on June 5 and she could not recall the memories of the incident. It seems that she has suffered a mild stroke," Prof of Medicine SM Siddque, who was among the doctors’ team, told the reports.