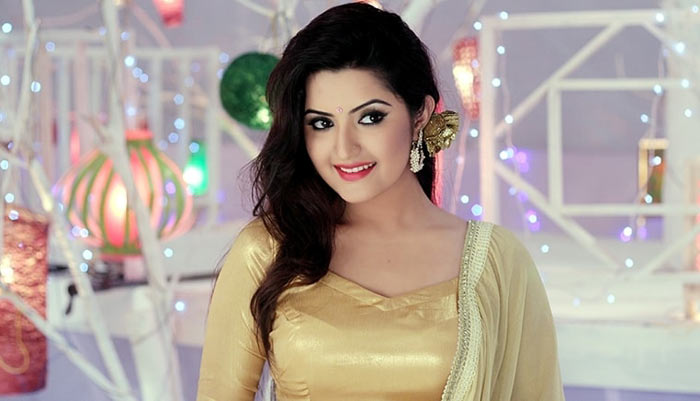 Dhallywood star Pori Moni is having a great time these days as her movie ‘Rokto’ is doing crisp business with the box office which was released on Eid-ul-Azah. Therefore, cheerful Pori Moni is enjoying the success of her work.

bbarta24.net recently had an opportunity to talk with the popular actress about her recently released movie Rokto?

bbarta: What kind of response are you getting from the viewers of Rokto? 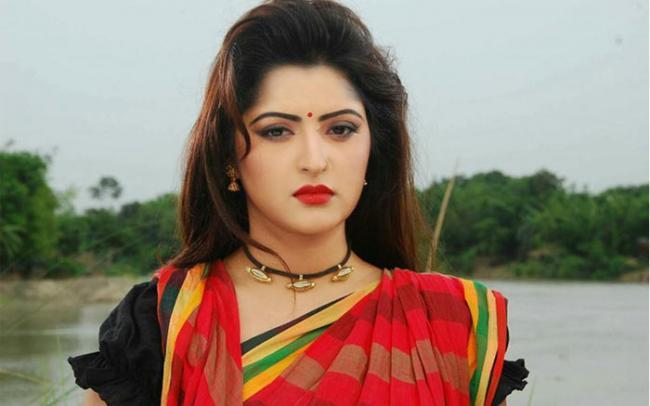 Pori Moni: Just amazing. Rokto is of a different track compared to those I have worked at so far. I played a completely new role in the movie. I have never played such character before.  Moreover, this was the first time that any of my movies was released on Eid. I got even greater-than-expected response from the viewers. Actually, I think people go to the cinema hall if there is good movie. Rokto is an example of that. From the outset, every show of my movie at cinemas has been house full.

bbarta: could you please share your experience working in the film?

Pori Moni: I had to work hard for the movie. I was prepared for the role (of an action heroine) I played. I character’s name was Sania. I tried to forget Pori fast and last in order to become Sania.  I guess I made it. This is because the movie is doing good business.

bbarta: The premier of a movie styled Mohua Sundori starring you was held in a TV channel. What about response for the movie?

Porimoni:  Yes, on that very day the movie was telecasted, many people phoned me for appreciating my acting. I have some emotion for the movie, the 6th one I signed. But, not of single movie that I starred was released when I did the signing. Even my film Bhalobasha Simahin was yet not complete by then.  At that time, I felt that the movie will take me to a new height. During the shooting, I noticed what I had assumed. I started feeling that Mohua Sundari is taking me to the next level. So, I want to keep the movie to a different position in my heart. I think Mohua Sondari is successful, completely successful. There is no way to point finger at Mohua Sondari. 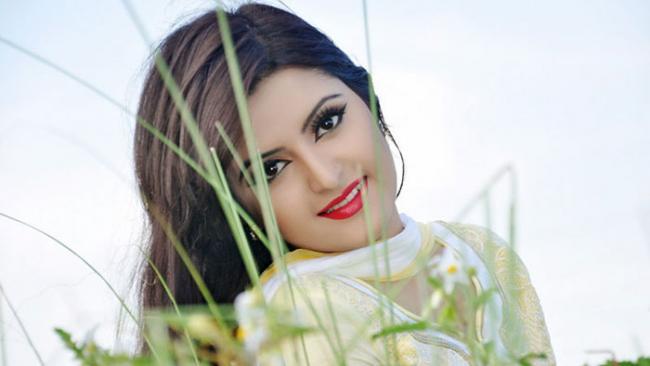 bbarta: Once, you did not have a dream to work in movies. But, Pori Moni is now a dream heroine to many. How much does the fact inspire you?

Porimoni:  Honestly, it feels great to be so, but I feel ashamed of at times. Before the release of Mohua Sundari, I travelled to Manikganj for its promotion. I saw a boy, looking at me, shouting “I love you, I love you”. But, I noticed that he was young enough. He did not utter “I love you” taking me for his sister or an actress. Rather, he said that considering me as his girlfriend. I found the matter so funny, though he was stuck to his stance. These kinds of incidents make me feel thrilled.


bbarta: You got some sacrificial animals slaughtered on this Eid-ul-Azha for troubled artistes and unemployed at FDC. What made you do so?


Pori Moni: I did it out of my responsibility to my co-artistes. I planned to celebrate the Eid at my maternal grandfather’s home. But, I changed my plan when I recalled the helpless artistes. I felt like they are part of my family.  That’s it. I sacrificed an animal for them. To be honest, our film industry has a number of people whose life is not as colourful as screen. Many lead a miserable life, which hurts me.