The deserving respect of true politicians 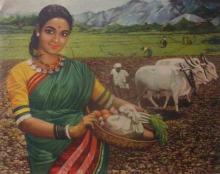 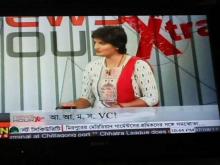 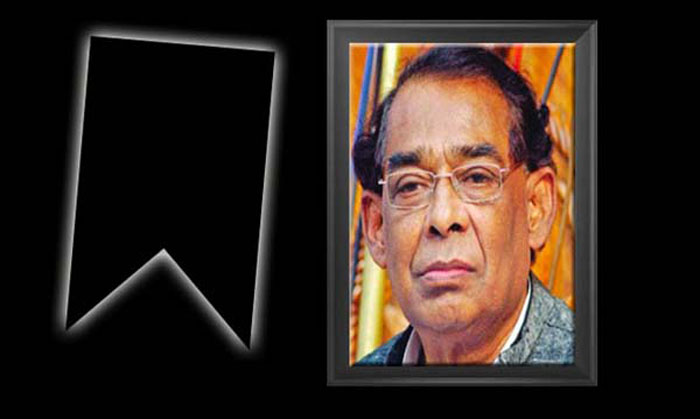 The true and seasoned politicians of the country are passing away one by one.

The maestros of the political arena could feel honoured if the tribute they are being paid after breathing their last was given during their life time.

A leader like Suranjit Sengupta is an outcome of years political struggle, not something that is gained in exchange of money or by flattering.

A real politician walks alone his way while the hybrids in hundreds.

So, it is high time we started respecting the living legendary politicians from the very core of our hearts.

Just ponder how difficult it would become to find out a freedom fighters after next 10 or 15 years, who risked their lives for the sake of the nation and their homeland.

And, they were patronised by such politicians.

We never realise the value of a respected person or a useful thing.

IF we fail to ensure the respect the true politicians deserve, the country will lose the politics of patriotism.

May the politics of patriotism be the winner, destroying the fraudsters.