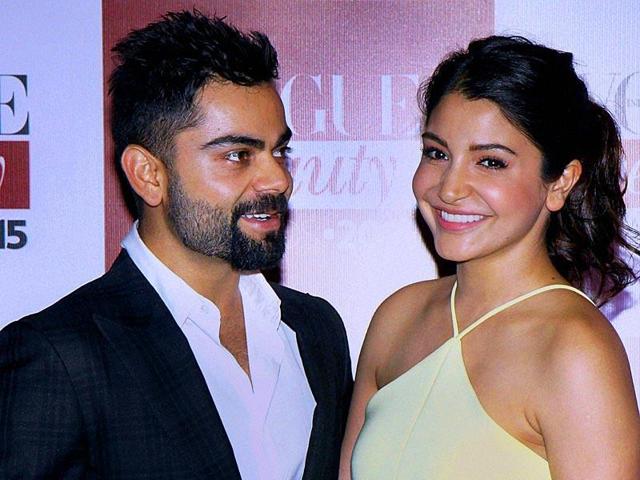 Virat Kohli and Anushka Sharma may not be together but he still hates people trolling his former girlfriend.
Print

We can’t stop raving about Virat Kohli. The man wins India matches, is Indian team’s milestone man and, to top it all, he is a true gentleman. For all those people who have been cringing every time people trolled his former girlfriend Anushka Sharma when India won a match during World T20 championship, Virat has just one word: Shame.

The star batsman took to Twitter to tell the haters to zip it. After his champion’s knock in match against Australia, the cricketer took to Twitter on Monday, “Shame on people for trolling @AnushkaSharma non-stop. Have some compassion. She has always only given me positivity.”

While Virat and Anushka never commented on their relationship, it became public when they were spotted together on work trips. This is not the first time Anushka was connected to Virat’s performance. In 2014, Virat’s poor on-field performance against England had fans attacking Anushka. The lowest point came when Anushka was blamed for Virat’s blip during ICC Cricket World Cup 2015 against Australia. Virat had come to Anushka’s defence even then.

The couple called off their relationship earlier this year when they unfollowed each other on social media. They are yet to comment on their breakup.